Following up from our previous post, “Leading Corporate Responses During COVID-19 Outbreak“, we will  look more deeply at Alibaba’s global program to provide a deeper analysis of their program, donations to date, and provide a few takeaways for readers.

As a global leader in e-commerce, and one of China’s most prominent brands, the Alibaba Group announced that it would support other countries in the fight against the coronavirus pandemic by delivering medical supplies (including testing kits, ventilators, and PPE) to countries across Asia, Africa, Europe, North America, and South America. 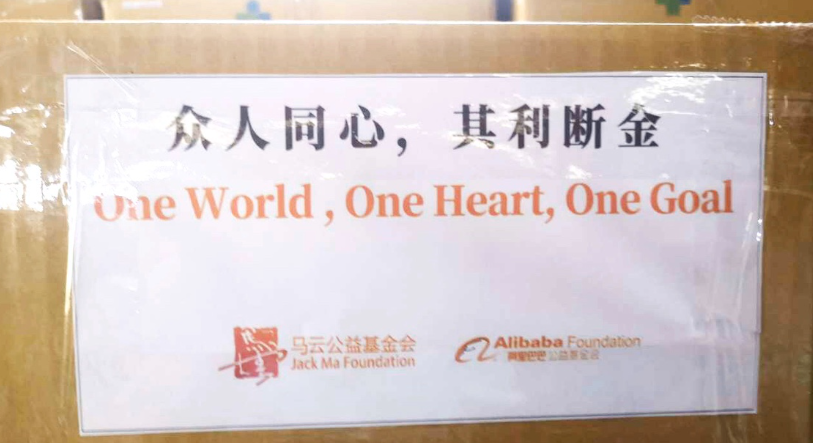 These supplies have been gradually distributed across the globe, first to affected cities in China, and to countries that were particularly vulnerable to the pandemic.

Since the announcement of its overseas program as in March 2020, through its two foundations, Alibaba Foundation and Jack MA Foundation, numerous shipments have been already been sent:

Following each announcement, Alibaba has used its social media platforms to engage stakeholders, foreign and domestic.  To date, the response has been mixed, with some viewing these efforts to be part, or aligned to, the  Chinese government’s own propaganda campaign. 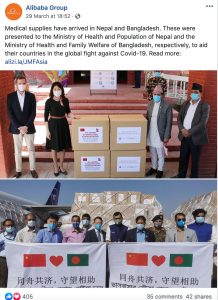 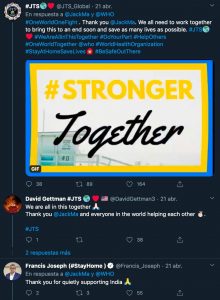 When reviewing the Alibaba efforts, the size, scale, and scope of their programs is without question one of the world’s largest and widest, and the impact of those programs will bring tangible benefit to the communities and healthcare workers they have engaged with.

Their quick action, and ability to activate their platform, was in line with our belief the the best CSR programs are ones that are aligned by company mission, processes, and the people.  It is a program that lead to a significant amount of positive coverage for the brand, was focused primarily on the impact of the programs, and even when faced with negative press, continued forward.

All of which leads us to view Alibaba’s program as a best case, and one  in which many firms should look to when developing their own programs.