This past Tuesday Collective Responsibility hosted “The Future of Productivity” forum to discuss the approach companies and individuals should take to business and their careers in a world increasingly influenced by artificial intelligence.  Collective Responsibility’s own Charlie Mathews, Director of Corporate Advisory, opened the event by describing a global labor market that is in flux as AI becomes increasingly capable and valuable to companies in its ability to augment and even replace their white-collar workers.

The event’s two speaking guests were Stacy Zhao, Talent Program Manager at Starbucks China, and Brian Tam, the founder of Let’s Make GREAT!  Stacy approached the issue from the perspective of a large company with investment in its own human-centric ethos and Brian argued that self-cultivation and self-realization are the tools that young workers need to navigate an increasingly automated world. 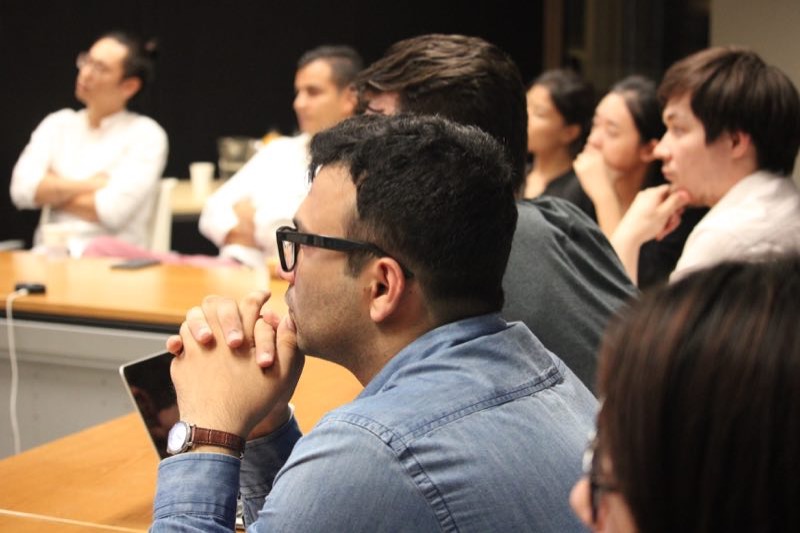 Stacy spoke on the importance of companies remembering that they are in the “people business”, and to use technology to live up to that idea.  There are two sides to the idea of investment in people, investment in the customer experience and an investment in the workers who conduct business daily.

According to Stacy, enhancing customer experience happens on two fronts.  Firstly, the consumer’s interaction with a company in the digital world should be pleasant and engaging.  Secondly, the importance of a consumer’s in-store experience should be elevated.

The in-store experience is not enhanced by artificial intelligence.  Instead, the implication was that a human workforce who feels supported and cared for would create the best environment in which to conduct business.  Stacy does not believe that artificially intelligent robots will take over the job market, and that while AI will elevate workers and facilitate their skills, Starbucks believes that employees who are given opportunities and are treated like partners create a business that can have the furthest reaching impact.

A worker who is also a “partner” has a reason to dream about future plans and is given a reason to care about their company.  Starbucks believes in giving employees time away from work to develop themselves and has adopted policies to help support employee’s parents.

In a rapidly changing world, the pace of which is especially evident in China, employees who have room to develop independently are more capable than those who don’t have the chance to reflect.  Company functions like R&D and marketing can be done by AI, but the message from Stacy was that instead of worrying about displacement, people should embrace the efficiencies of technology and focus on developing human skills as their marketable asset.

Get moving, change is coming

Brian Tam is an equally strong proponent of personal development and reflection.  In his view, there are currently two great changes disrupting the traditional workforce.  The first is the coming of AI, and its rapidly growing capacity to carry out complex cognitive tasks.  The second is a change in the human work force.  Young people are no longer interested in the multi-decade “career” of their parents’ generation.  Instead, they want to have more autonomy and freedom to try new things every few years. 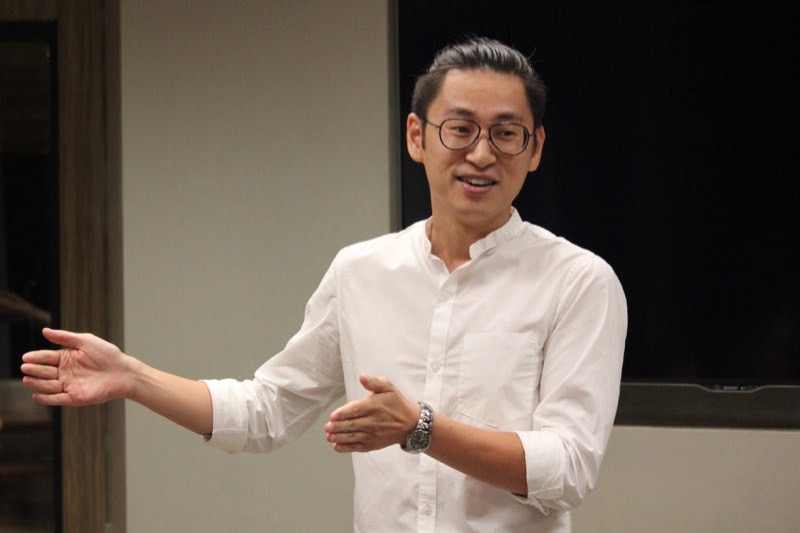 Brian addressed the personal responsibility of individuals to plan for their own future.  He believes that in the future fifty percent of individuals will be freelancers, selling their unique skillsets.  Because AI will take away traditional jobs, he urges individuals to think about the future, about opportunities for growth, and what goals they wish to achieve.  In his mind, planning will not keep you safe from automation, but it will give you the tools that you need to think about, react, and morph to the new landscape that is guaranteed by technology.

The speakers at this event both offered the takeaway that developing people, either employees or oneself, for the future is paramount because of the rapid changes society is facing due to technology.  If people have time to reflect, learn, and think about their goals they will be more capable of harnessing future workforce disruptions to augment their own abilities.