What used to be an array of migrant housing is now razed to the ground. Rubble and weeds are the only traces of the previously-existing migrant community. According to the local government, the area will be used for development, so it has been slowly removing this community over the past few years. Most of the people who lived here before were forced to move elsewhere, and plots of land lay empty and unused.

One of the few buildings left standing is a local, grassroots community center. A place meant to help migrant workers and their families adjust to urban life, and during the summer, with the help of volunteers from a local Shanghai non-profit HandsOn Shanghai, it hosts a program that provides two English classes a week to children in the community.

In recent years, the attendance of this summer program has been decreasing. One community member says that children who used to live in this community now have to come from further neighborhoods to attend the program. Therefore, fewer parents are able to bring their children to the center for the program. As a result, the migrant community is becoming more fragmented, and some migrant children are not able to take advantage of resources that can help them catch up to their urban classmates in school. 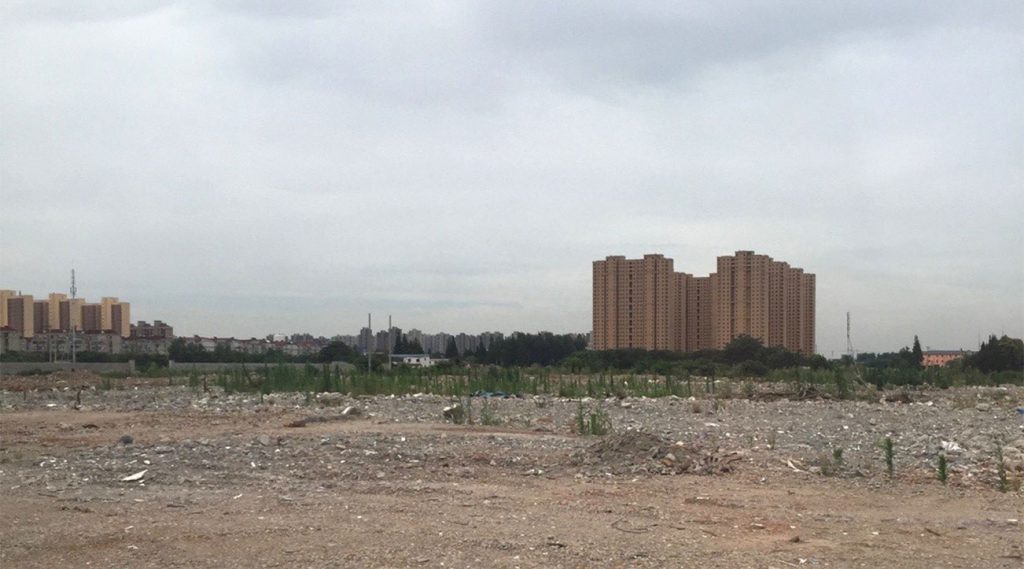 The problems that migrants face in the city is paralleled in rural areas, except for instead of housing, it is schools. Since 2001, the government has been closing and consolidating primary schools in rural areas, leading to a 75% decrease of rural primary schools in 15 years. What began as a response to a declining child population has led to greater dropout rates among rural children, especially those who live in more remote areas and must travel for hours to reach their nearest school.

Going into the future, online education will provide the solution to many existing problems in the current education system. Children will be able to gain experience about a variety of topics from teachers around the world with online education, no matter where they are. For language classes, like the English classes found in the community center, more students will be able to learn from native speakers and practice accurate pronunciation and dialogue. Classes focusing on programming, engineering, innovation, and project-based learning can teach teamwork and technology skills, which will become increasingly important as China looks to become more innovative.

Edtech is China is a quickly growing industry and one that is supported by a government looking toward private enterprise to spur social innovation. By 2020, the Chinese government wants to invest over 200 billion RMB in edtech startups. As long as online education platforms focus on facilitating active interaction between teachers and their students, children can really benefit from the knowledge that online education provides. For migrant and rural children, whose schools often do not have the resources to widen student perspectives and who are disadvantaged from actions that separate their communities, these opportunities will be increasingly valuable.

This article was written by Julia Wang, a Research Analyst at Collective Responsibility.